The Museu d'Historia de Catalunya has added to its holdings a medieval collection of horse bridle decorations consisting of ten medallions and two other ornaments dating from between the 13th and the 15th century. The practica of decorating harnesses is almost as old as humans' use of horses, in particular for the purpose of war. The decoration is found mainly on protective elements,such as breast collars and crownpieces,but it is also a feature of other items such as curb bits, reins,bridles and stirrups. This kind of decoration was intended above all to demonstrate the rider's social standing and status as a warrior.

The Middle Ages saw a revival of the decoration of horse harnesses due to the existence of a feudal society that heldthe view that social rank and status were to be demonstrated without restraint. At this time,heraldic devices were also added lavishly to these decorations, giving them an important symbolic content.

The use of these decorativa elements was not restricted to the realm of war, however, but also began to appear prominently as part of the ornamentation of mounts ridden by other people. Horse decorations no longer served just to demonstrate the rider's status as a warrior, but membership of an entire series of the upper strata of society.

In addition to heraldic devices,the metal and hanging ornaments were decorated with a wide range of emblems: plant and geometrical motifs, people, hunting scenes,animals,letters,scrolls  and religious images.Sorne of these ornaments were amulets and talismans, as it was thought they would provide protection against misfortune,in particular if they had been blessed. lt was even believed that sorne could improve the horse's capabilities.

In Catalonia, the metal decorations on bridles and the rest of the harness were called xapes, and they were made of silver and copper. In English, they are commonly termed 'brasses' regardless of the metal used.Xapeswere usually gilded and sometimes enamelled using the technique of champlevé, in which sorne of the metal is removed and replaced with enamel. Such xapeswere termed esmalts (enamels). The enamellers of Limoges were famed for their skill in champlevé,but impressive enamelwork was done locally as well. 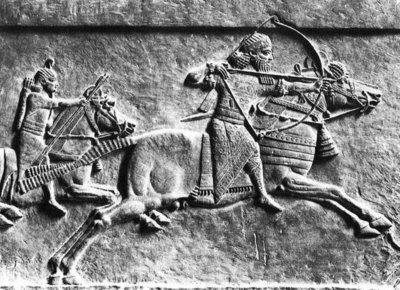 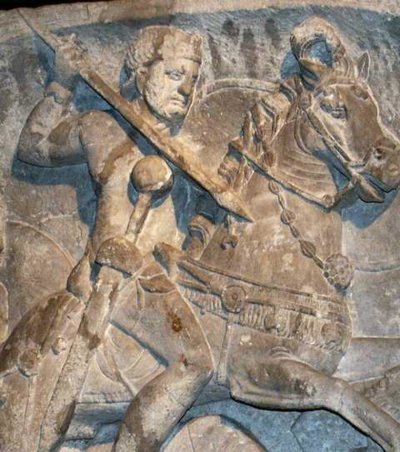 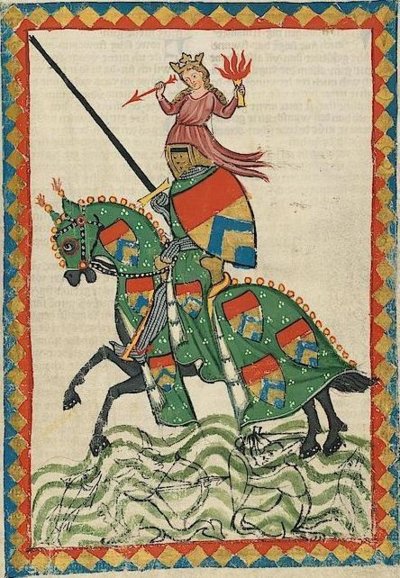 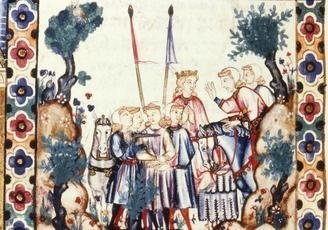